Recanati Wines and the beach

8.29.10
We arrived at Recanati winery finding the street it was on without a problem, but then driving by it 3 times until I called Noam and he met us outside, don't know how I missed the signs, but I did.
It was a great visit at the winery, Noam (the ceo - general manager) introduced us to the wine makers, the assistant gave us a quick explanation of what was going on today. The grapes were going through a steamer that separated out all the stems and stuff. It was their special select grapes they were working with today. They had already picked about 60% of their graopes because of the heat. The HEAT. Noam then took us around the facility, showing us the steel drums, the barrel room, the bottling machine, the labeling machine, the warehouse with pallets of cases of wine.
Then we were invite into the special tasting room for some very nice bread and cheese and we tasted wine with Gil, the head wine maker and Noam. We talked about the history of Recanati wines, their desire to move their facility to a prettier location. It is now in a warehouse district, but they would like to move it to the countryside, but because they are a bigger winery - a million bottles per year the laws are against them. Countryside wineries are in Israeli law only allowed for small wineries.
The wines were excellent, the conversation intriguing. Noam and Gil were both very generous with their time, as it was high season for both of them. With the grapes being picked early Gil had a lot of work to do and with Rosh Hashanah coming up in less than 2 weeks, Noam had a lot of special sales going on. I was trying to convince both of them to make a ski trip to Montana to sell their wines.
After the tasting, we took some photos, Noam gave us a bottle of their most unique wine to take with us, a Petite Syrah Zinfandel blend and then it was off to the beach!
We spent the rest of the day at the beach, probably getting a little too much sun, went to 2 different beaches, a kids oriented beach with an inflatable climbing wall and a floating trampoline in the sea and then the second beach was better for body surfing, both at Bet Yannay, not too far from the winery at all.
We headed back towards home around 5:30 stopping in Caesaria for groceries for dinner. Hummus and Turkish Salsa with pita for an appetizer and lots of veggies for a stir fry. On arriving home, we put out some food, I took a shower, and then we had very relaxing mellow evening making dinner for our hosts, opening up the bottle of wine and enjoying a great meal together...
Our Host... 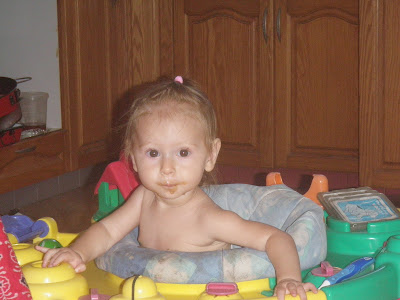 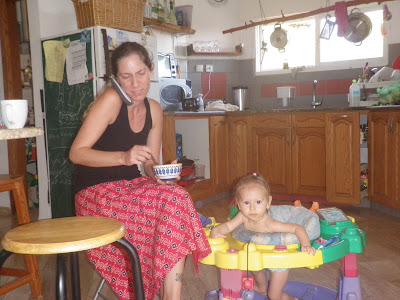 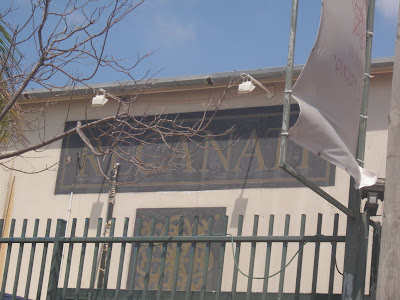 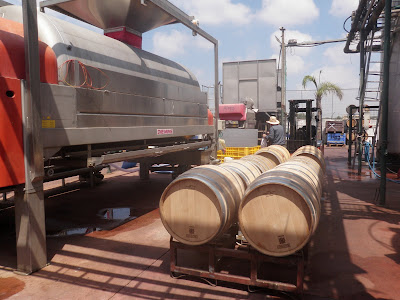 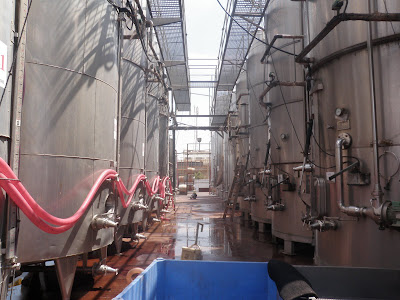 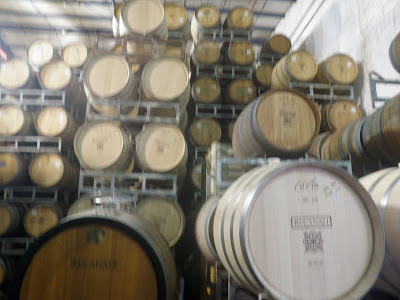 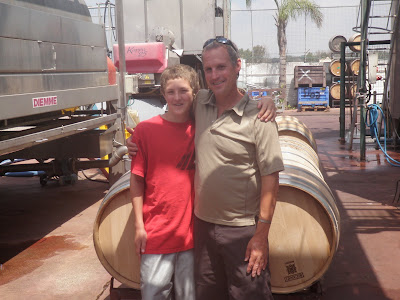 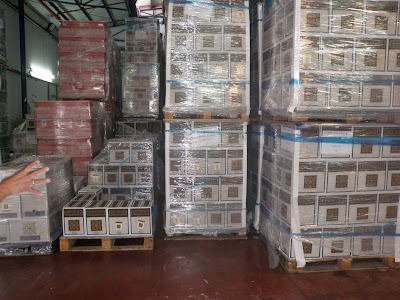 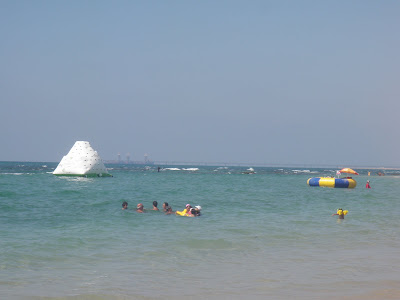 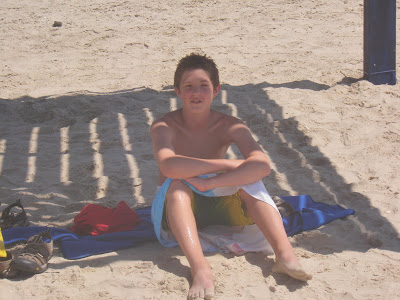 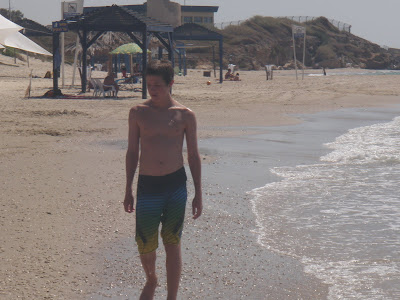 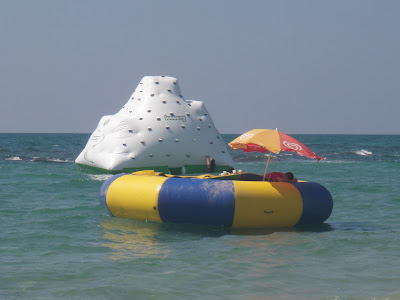 The Tip of the Iceberg
or
How Many Israelis does it take to flip an iceberg right side up
The Iceberg is a floating inflatable climbing wall
shaped like an iceberg
It takes about 6 guys to flip it upside down
Micah was about to climb it one more time
when a bunch of big guys up on top
and climbing up one of the sides
shifted all the weight to one side
and totally flipped the iceberg over
all the guys either jumping or falling off
into the sea
and then Micah and I went to the floating trampoline
where Micah did backflips into the sea
and we watched about 15 guys
try to figure out how to flip it right side up
for at least 20 minutes...
and then somehow
when I decided to go get our camera
they succeeded
in flipping it right side up...
Dinner with Dori and Droori... 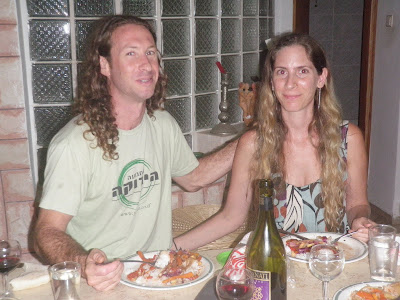