Day of Tombs, Day of Shopping 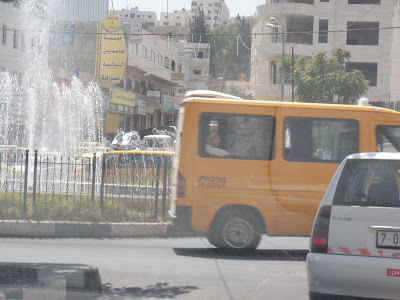 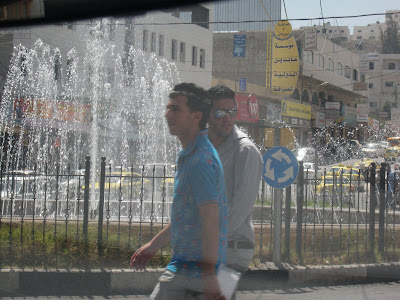 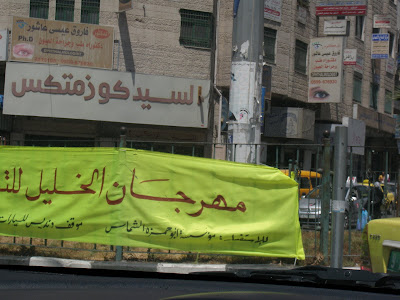 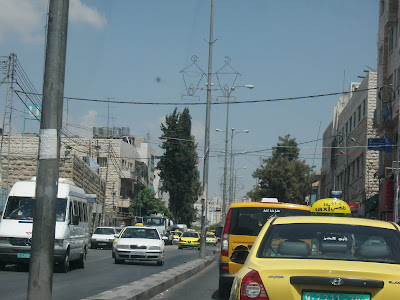 The Tomb of the Patriarchs 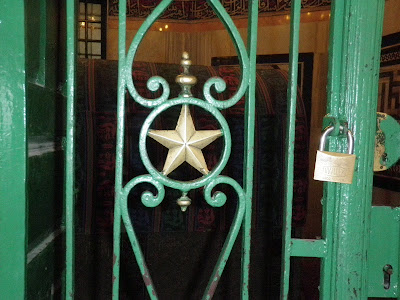 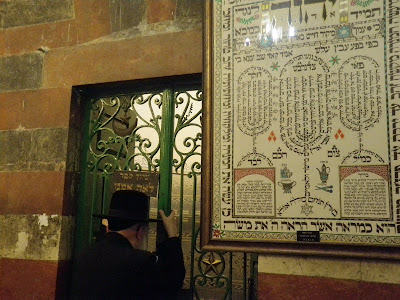 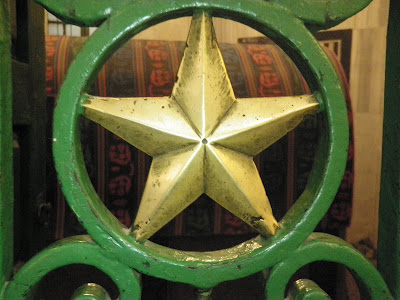 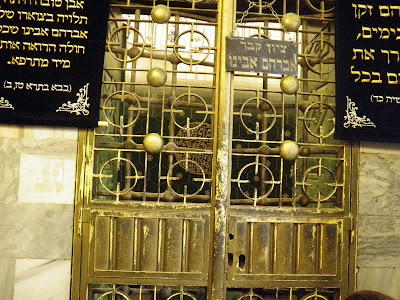 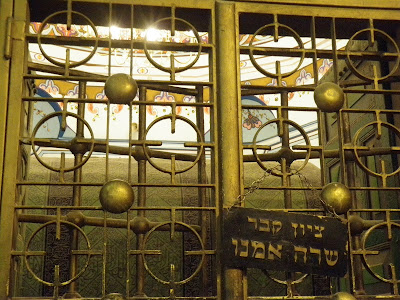 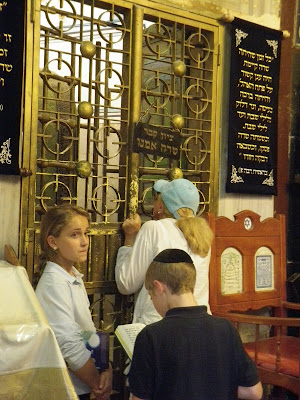 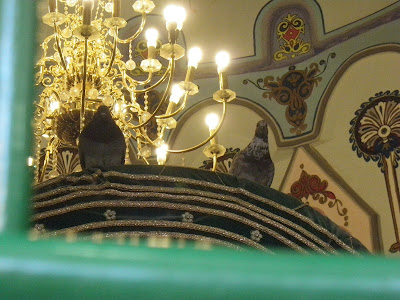 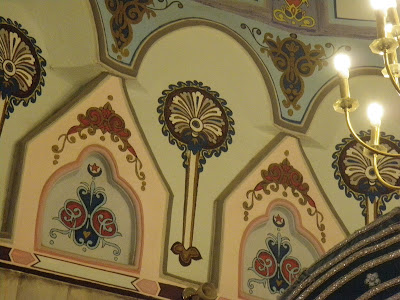 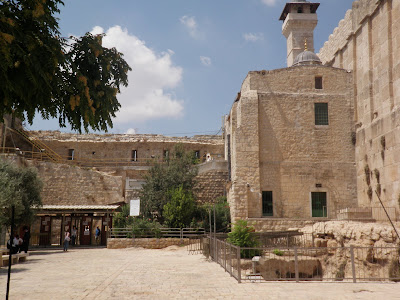 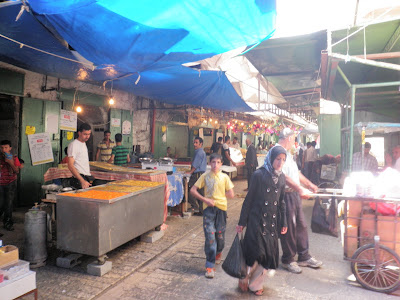 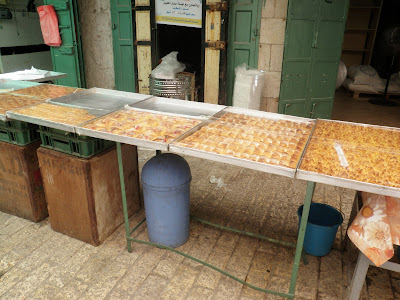 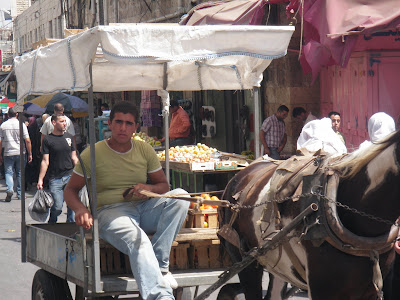 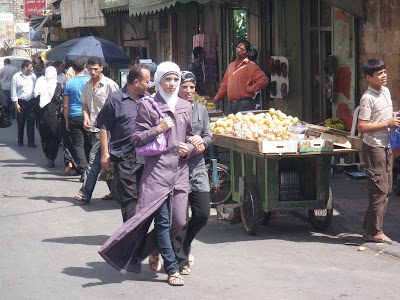 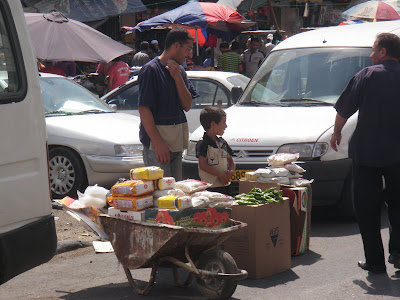 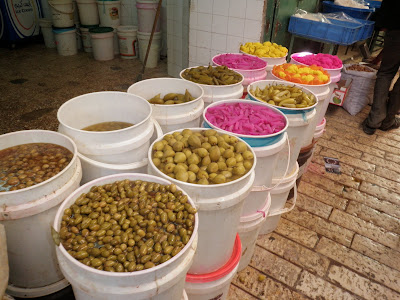 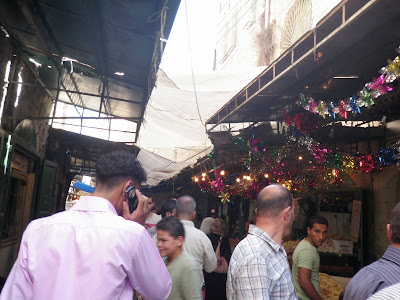 piles of pancakes popular for Ramadan 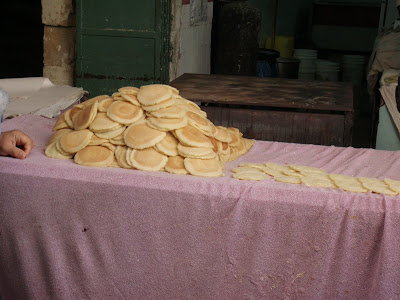 Goodbye to the Western Wall, As Micah said, who knows when we will be back... 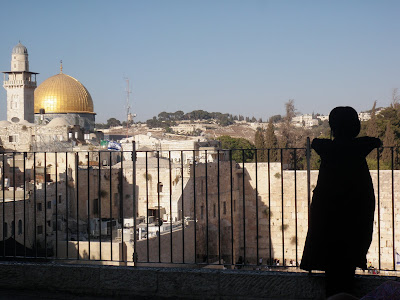 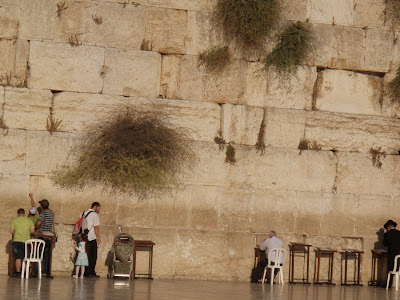 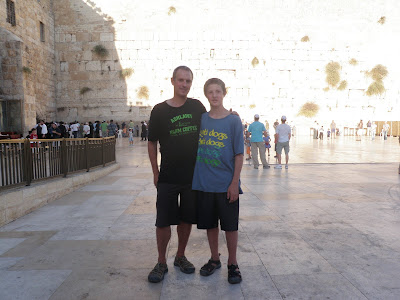 praying at the tomb of the patriarchs
Posted by mark at 3:45 PM