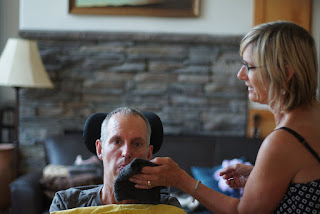 I've been driving everyone crazy
mmmmnmnnnnmmm
including myself

I can't take it anymore
something has to give 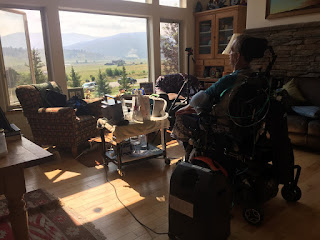 Jackie: it's been a rough go lately
but we try to get out for a walk every day
we welcome a few visitors
in between or during coughing sessions
I think (hope) the coughing will slow down soon
next week ALS clinic in Salt Lake City 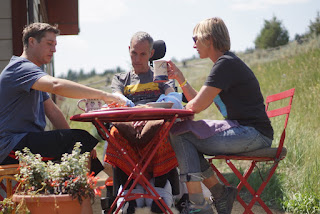 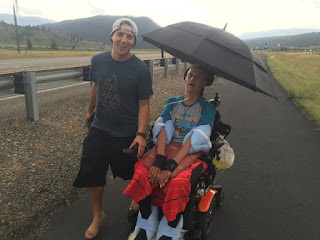 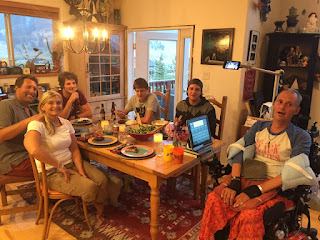 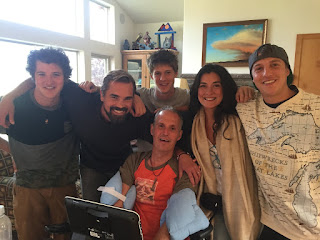 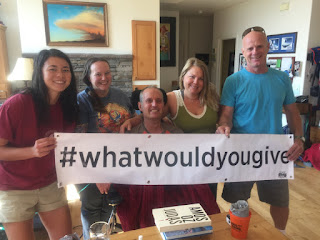 why does my body require
so many goddamn machines
the ventilator, the cough assist, the suction,
the oxygen, the power chair, the airbed
I also have two additional body parts
the feeding tube
the supra pubic catheter
I have a common cold
with a bad cough
it feels like I’m going to die
is it worth all the trouble
everybody in this town loves me
they want me around
I ended up in the hospital
last Saturday for
a common cold and a UTI
I guess there is something
nasty growing in my urine
I need to fight the nasty
whatever it is
stay out of the hospital
as soon as we got home
I was feverish
Dr. Daniels made
yet another house call
on a Sunday
he told us to take the antibiotic
three times a day instead of two
Ben came over from the store
with a selection of
over the counter cold meds
Dr. Daniels picked out a couple
for me to put through my feeding tube
three days later I realized
they were making me loopy
I think I took a turn for the better today
but I’m still coughing and spitting a ton
I still can’t eat or drink by mouth
ice chips only since Sunday
I ventilated for two and a half hours
watching House Of Cards
and the Mets
lose another one in the ninth
very little coughing
but as soon as I was off
I started hacking away
I moan and groan a lot
Jackie says I sound like
the old man next door
with the horrible cough
that just won’t stop
stay tuned

donate through Team Big Sky (there are two of us with ALS in Big Sky)
https://www.classy.org/team/126614

If you can, take a photo of yourself holding the sign and post to social media with the link to donate through Team Big Sky and #whatwouldyougive
tag Jackie Roberts Robin so we can see it too 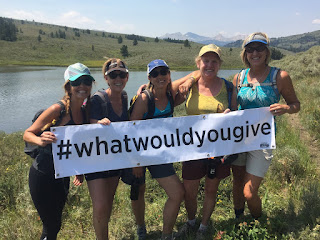 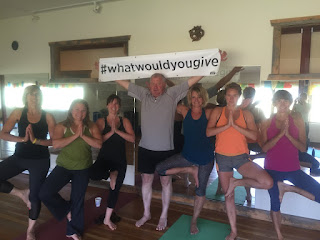 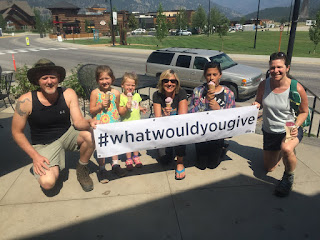 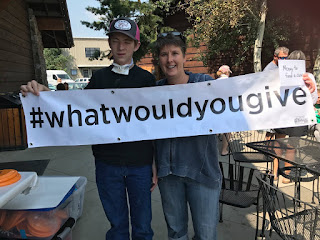 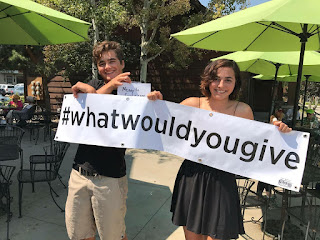 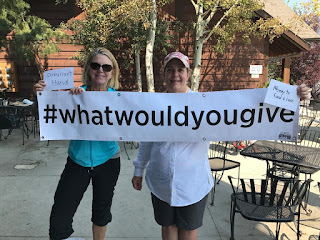 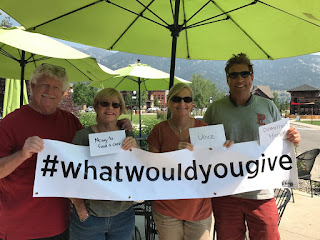 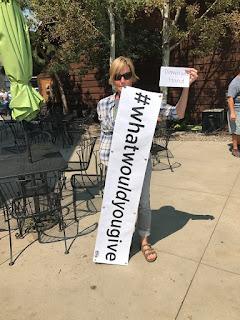 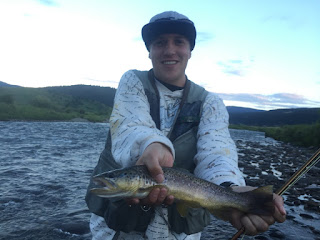 Mr. Harder was wearing a red, white and blue pair of sunglasses at a Thursday night concert. Micah was talking to him and noticed the sunglasses. He used to have the same exact pair. They were vintage Iski sunglasses that Micah bought on Ebay. Mr. Harder immediately took them off and gave them to Micah.

Mr. Harder was given the sunglasses by one of his students who found them on the Gallatin. She told him he was the only person she knew who could rock those sunglasses.

Micah lost them on the Gallatin River. We were fishing together. I caught a couple of small trout. I fell inexplicably while walking on some dry rocks. That was a year ago.  That was the last time I cast a fly.

Andrew and Micah went fishing a few days ago. Jackie and I tried to follow but the trail was too wonky. Andrew caught a big brown trout using the caddis fly I picked out for him.

The evening before, we went fishing together with Ben
Johnson one of my managers. Ben helped set them up off the
bike path. Andrew caught a nice fish for a small stream even though he was wearing flip-flops. 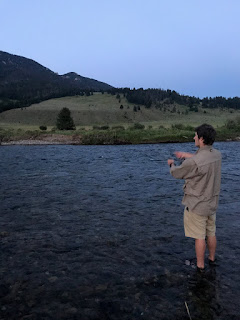 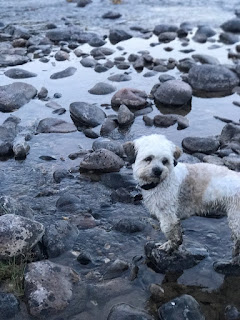 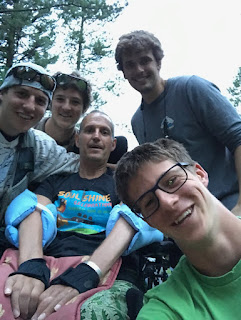 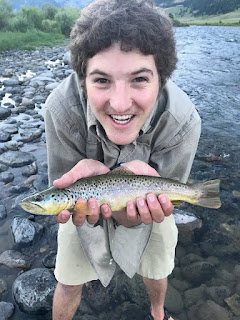 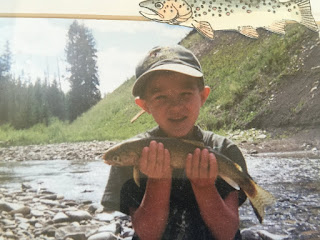 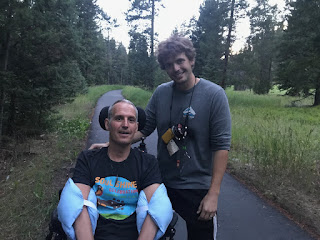 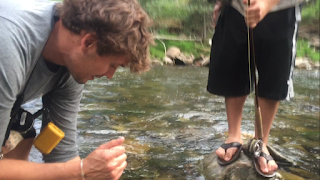 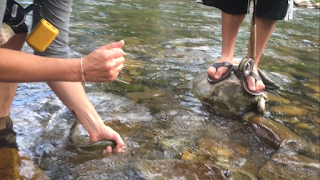 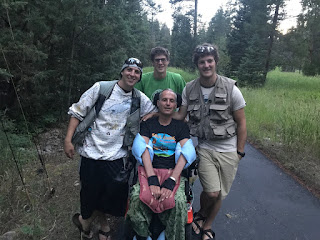