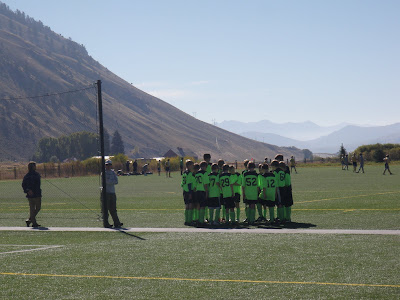 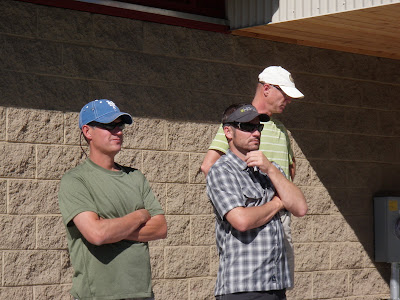 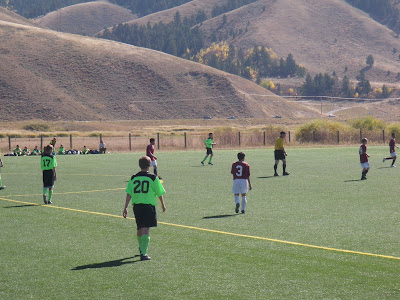 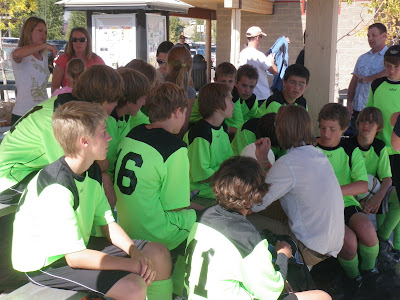 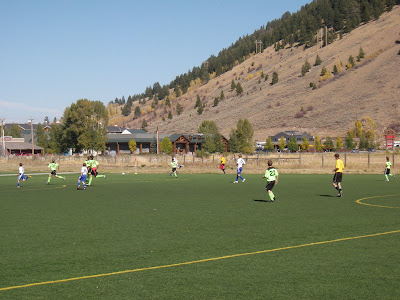 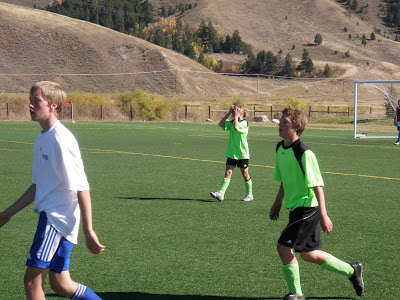 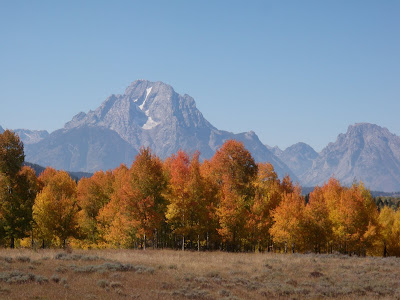 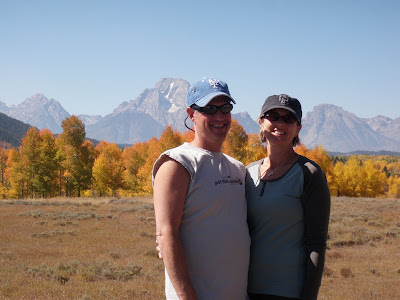 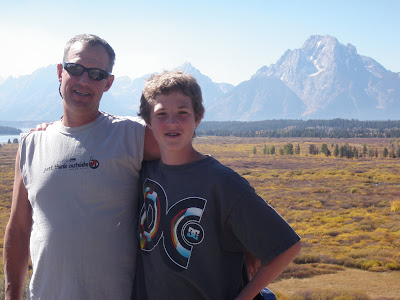 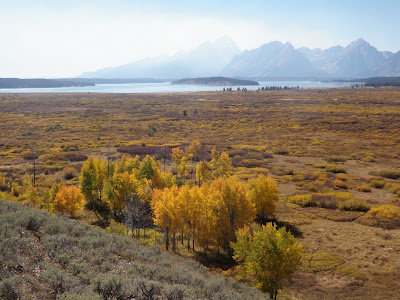 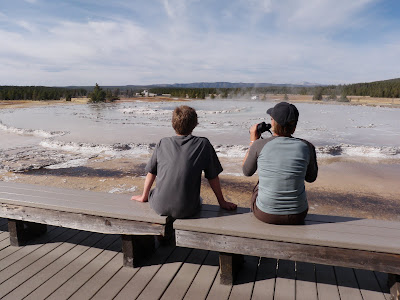 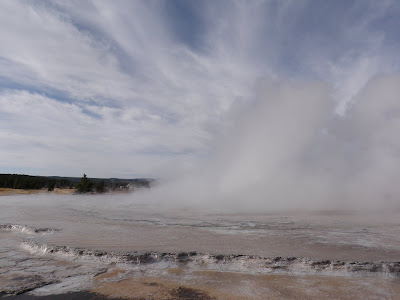 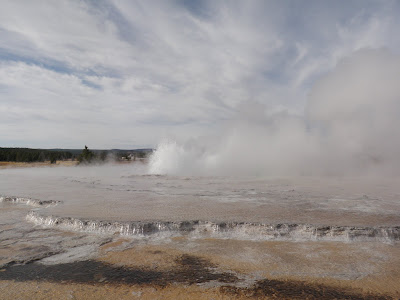 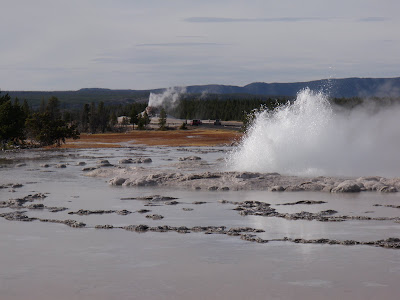 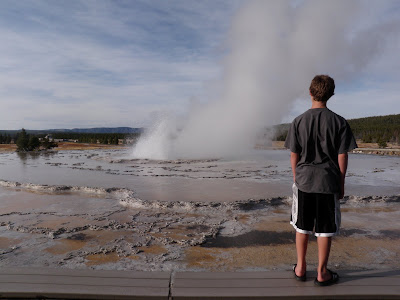 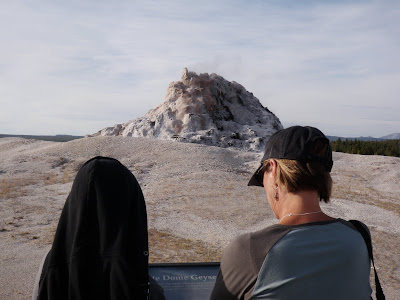 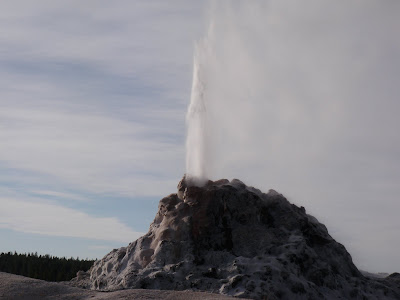 it doesn’t happen if you leave early….

Not sure where that came from. He had just stopped by after taking a walk around the block, it’s been spectacularly beautiful weather the last few days, Indian Summer, the last week of September. I hadn’t seen Dad all weekend. Spoke to him when we got home from Jackson last night. He didn’t come over to the store at all this morning, we saw him when we went over to his apartment to hold a couple of evaluation meetings with employees. He didn’t seem to be doing that well, but I wasn’t focused on him at all. I was focused on the meetings. After the meeting he told me that he wasn’t feeling well, he thought he was going to pass out, but he went to the bathroom and after that he felt much better. Our meetings ended around 4 pm and I sat down with him for a few minutes – he told me he needed to talk to me about something. He had been thinking about Mount Aratat, where the family cemetery plot is, where mom is buried and all Dad’s ancestors, his parents, his grandparents, his aunts and uncles. He wants me to call the cemetery and make sure he has perpetual care for all the plots. He hasn’t received a bill from them in over a year. He was worried that the plots aren’t being taken care of. So I will need to confer with my brothers and call the cemetery and see what the situation is. After telling me all that he felt better and decided to go for a walk. He seemed in much better spirits after his walk – that’s when he told me about remembering names. He hung out with Howie who was having a grilled cheese in the dining area of the store.

When I went to say good night to him at 7pm before heading home, he was in good spirits laughing because the Yankees were losing and the Red Sox were winning and the Yankees would go one more day before clinching at least the wild card.

This weekend we went to Jackson with Micah for a soccer tournament. It was a gorgeous weekend spent with soccer families and friends, the boys unfortunately didn’t score a goal all weekend, losing their 2 games on Saturday and tying their last game which was on Sunday morning. It was a beautiful drive home stopping at the Jackson Lake Lodge for a beautiful view of the Tetons and a very wide valley of willows and golden aspen trees. Unseen elk were bugling in the distance.