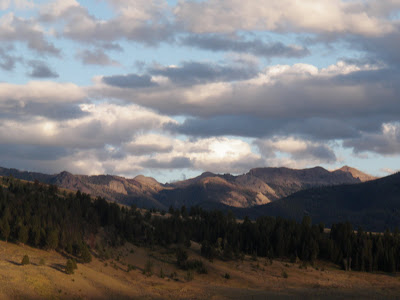 “I could go for a toasted bagel with cream cheese.”

“We’ll sit down after we get back from the bank.”

“Good, that way I won’t leave the money on the chair like I did the other day when Louis called and I completely forgot about the money.”

“What was in it, some singles?”

“No it was my deposit, I got distracted and forgot it was there. It was a good thing you found it.”