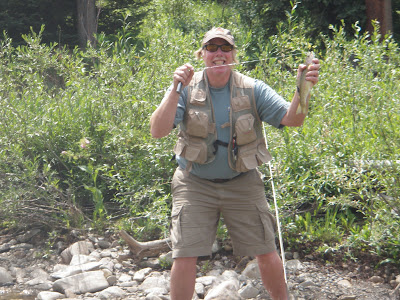 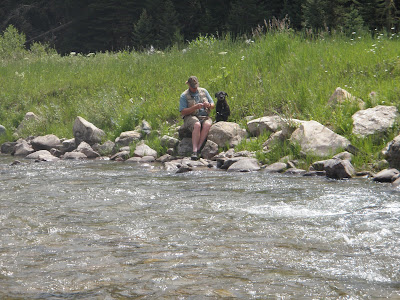 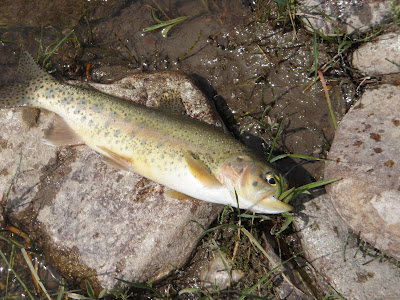 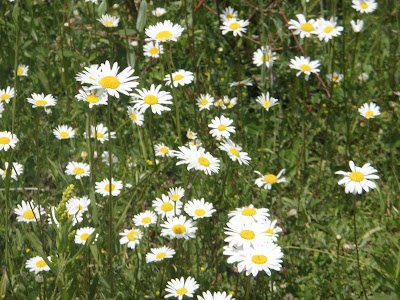 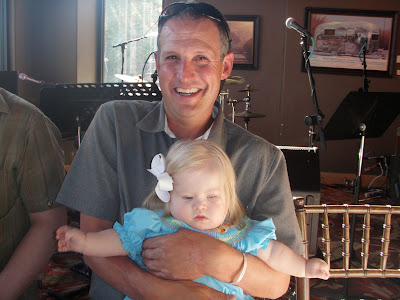 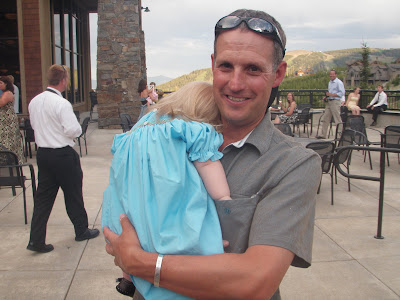 At 3:20 am, watched the thin crescent moon rise over the mountains
A tiny white fuzz growing tall balancing on the ridge

At 7:00 am woke up to the loud chirping of a very red-breasted robin
Skipping from one perch to another
Sat on the corner of our back porch
Then flew over to our neighbor’s

8:00 am, I’m out of bed,
riding the bike, watching golf,
the British Open,
then walking the dogs,
it’s sunny, not that hot yet

the whole time I’m thinking about you
you and Andrew are coming home on Tuesday night
you have been away for over a month,
the trip has gone well for both of us I believe,
now I’m nervous about the return, the chaos, the crowded house
we will become for quite awhile

I’ve been our representative in our small community
Speaking for us, working for us, believing in us
I have been raising Buddy alone, with the help of Murray,
But practically alone, I am not a good disciplinarian
But he is a good boy, I am raising him with love

We are connected, still able to finish each other’s sentences,
People were joking with me about that,
I am excited for your return, the boys are counting the days,
Micah went to be with Mike in town for one to make the time go quicker

Howie has Grandpa to keep him occupied,
I think they have a lot in common,
For one they are both still asleep in bed,
It’s after 10:30, Dan called, I’m meeting him at 11:00

Time to catch a fish.
Leave a note:
Gone fishing with Murray and Dan
Call me on my cell phone if you need me –
Howie can see if Hannah’s around or just hang out with grandpa,
And take Buddy for a walk.
Left tv on golf and you can also hit previous button for fox
Which should have the Mets game later.
Should be home around 2:30

So that was my morning.  I met Dan behind American Bank at 11 am and we fished the south fork.  Dan had never been back there before.  We caught fish right away, I caught a nice big 15 inch rainbow, it was beautiful down there, lots of wildflowers,  the fish were biting, caught lots of little ones, and a few big ones. The magic fly was a small yellow stimulator.   Fished till about 2 pm.

At home I took shower, changed into wedding clothes,  set Dad and Howie up with the Mets game.  At 2:45 off to the chapel for Sam and Michele's wedding.  There were people I knew from all different segments of the community.  The ceremony was very nice, officiated by Sam's father, a somewhat Christian ceremony, with hints of Catholic and lots of god, but very sweet.  After the ceremony I hung out with the younger crowd, mostly Tom and Melissa, a current employee and an ex emloyee.  The reception was at the Timbers, Amber and Joe were there with Devon, who became my date for the evening.  I played with her at our table and I carried her around a bunch after dinner.  She's precious, she was giving me lots of smiles and won me over very quickly.  Amber was feeling guilty that I was holding her so much, but I loved it and kept thanking her for letting me.

I had planned on trying to leave the wedding at a decent time, but ended up staying until almost 9, there was a message on my cell phone from Dad, he was wondering where I was at and what was going on.  I called him as I drove away, told him I would order a pizza and bring it home, and that I would be home in 20 minutes, all of which was true.

So I came home with a pizza, took out the leftover salad and served grandpa and Howie some late dinner.  I sat with them and had one slice, they were both hungry and had 2 slices each.  I had had a very nice dinner at the wedding, but you know what Tom Vetter says, "You don't have to be hungry to eat."

At dinner Dad and Howie gave me the play by play of the Mets game which they won.   Dad was then telling me how he tells himself how fortunate he is despite his bad eyes which he also says he thinks have gotten worse in the last 2 weeks since he's been out here.  How lucky he is to have a comfortable place to live.  I was telling him that while Dan and I were fishing today we were both commenting on how lucky we are.  Dad was then saying that he owes everything he has to Pearl, his wife, my mother.  He then mentioned the time that Mom went out to California to help his sister Joan when Donald had one of his triple bypass surgeries and how much he missed her.  I think she was gone for about a week and I think it happened when I was in high school, maybe even later.

Then Dad went back to the t.v. and then to bed.

Howie's still awake just sitting in the living room looking out the window. So we are going to play a game of cards, casino and then both of us will go to bed