Back from the Sanctuary 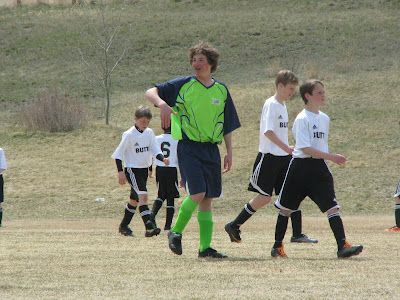 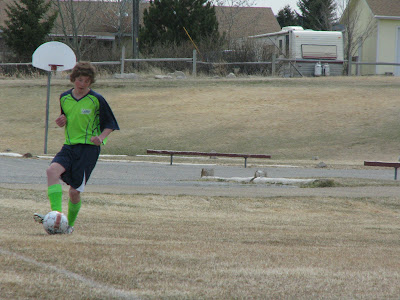 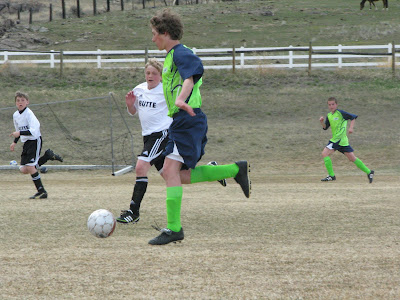 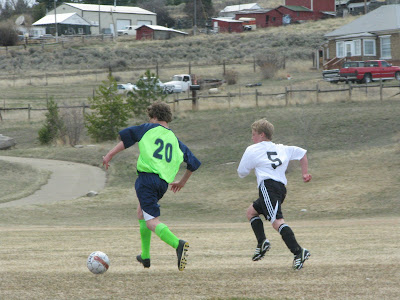 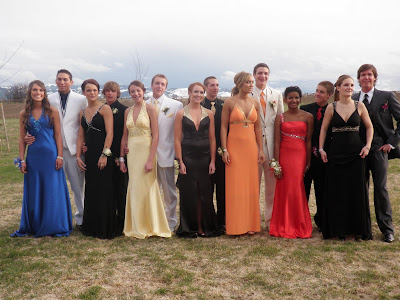 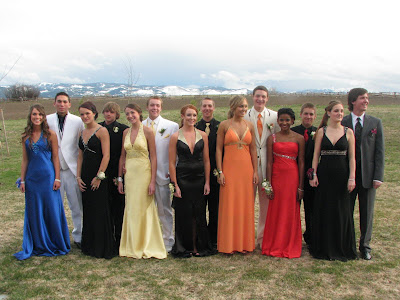 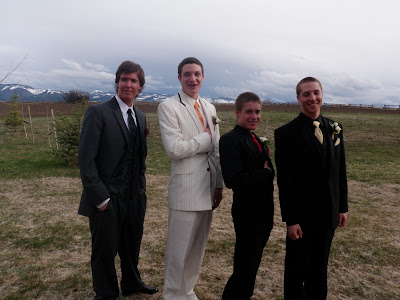 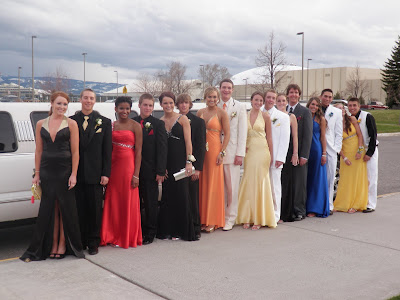 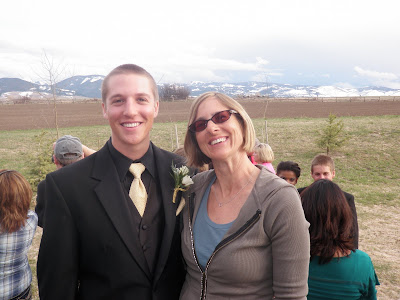 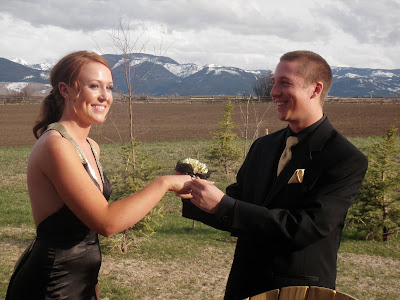 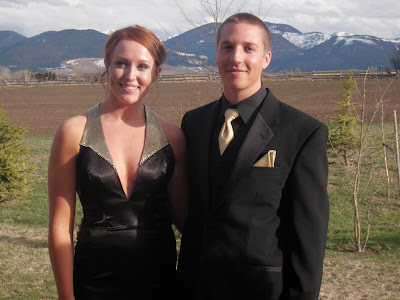 Jackie and I got back yesterday evening from the Sanctuary at Camelback Mountain in Scottsdale, Arizona. We arrived in Arizona on Monday night. Spent our first night at an inexpensive Best Western and then moved in the morning to the Sanctuary which turned out to be pretty much a sanctuary. We had massage treatments, did yoga classes, hung out at the pool, took steam rooms and hot tubs and relaxed a lot, just leaving a couple of evenings for dinners out. Otherwise we spent most of our time at the Sanctuary, doing a lot of relaxing, some reading, some thinking, and the usual talking to each other. It was a very good week. On Friday evening we arrived back in Bozeman and had dinner with Stan and Patty. Today is Saturday. Jackie and I woke up at about 5:45 am. Jackie made some breakfast sandwiches and got Micah and his friend Cooper up and into the car for their drive to Butte (about a 2 and a half hour drive). They had 2 soccer games today. They won both. Micah scored the first goal via a header in the second game which they won 7-0. The first game they were winning 3-0 and held on to win 3-2. Right after Jackie left I walked the dogs around the neighborhood. When I got back I put some laundry in and went back to bed. I woke up at 8:45 and moved the laundry along and got myself ready to go get Stan out of Rehab. He was being discharged today. I drove over to Stan’s condo and turned on the heat, dropping off a box of stuff Ben had sent while Stan was in Rehab. I picked up Howie from his friends birthday party sleepover and then drove him back home. He fell asleep in the car immediately. I put him into his bed for a nap. I let the dogs out for a couple of minutes. I talked to Andrew about getting Howie awake later, and taking him to his next friends birthday swim party at 3 pm. Then I left for Bozeman to get Stan. I arrived at the Rehab center at about 11:15. Patty was there and had Stan all packed and ready to roll. I signed him out, they gave him his noon pill, Patty and I packed his stuff into my car and we were out of there. Stan walked down the stairs no problem. He looked great and he was moving around well! So then we went to lunch. After lunch we stopped at the pharmacy and picked up his drugs. Then it was on the road for Big Sky. We arrived in Big Sky around 2 pm. First Stan sat down, then he went to the bathroom. I unpacked his stuff and did laundry. I put on the Kentucky Derby and he sat in this big chair in front of the t.v. and watched all the pre race hype. I unpacked the box my brother sent which was falling apart, but the albums seemed to all be in tact. The long shoehorn was cracked in half, and it might have bent some pages in Stan and Pearl’s wedding album. All the albums were full of shredded paper, but I cleaned it all up, the box had been falling apart and someone at the post office shrink wrapped it while in transit so nothing got lost. The albums are classic family albums and I am sure Stan will have fun showing the albums to Patty and his grandkids. So I took the box and the shredded paper to the store garbage can, and grabbed Stan some Kleenex, Cheerios and milk. We watched the race together, then I went to pick up Howie from his second birthday party, but he was still swimming, so I went home and walked the dogs, pilled and fed them. Grabbed my work and clothes for tomorrow as I am staying at Stan’s tonight. It would be his first night alone in a month so I just want to be here just in case, plus the fact that he is traveling with Jackie on Wednesday to Boston, we are being necessarily cautious. So I picked Howie up at his party at around 5:50. Then it was back to grandpas for the Mets game and eventually dinner. Howie fell asleep in Grandpa’s t.v. chair. He was so asleep that when I didn’t see him because he waws sunken into the chair and I yelled his name he still didn’t wake up. Grandpa and I thought he gone upstairs, but when Grandpa got up for a minute he saw Howie asleep right next to us. Howie was extremely tired. We eventually went out for Chinese food, got lots of extra for Micah and Jackie who showed up at Stan’s around 9 pm… They ate their dinner here. Stan got ready for bed, they went home, Stan fell asleep, I’m still up writing this.

During all this there were of course lots of phone calls: Had to call Stan’s doctor to get the prescriptions ordered because there was some kind of mix up while I was away. Call from Patty telling me she was with Stan, had been there when I called Stan earlier, but he was asleep – my phone call must have woken him and he hadn’t seen Patty yet. Texts and calls to and from Jackie with soccer updates. Calls to Andrew to make sure he made lunch for Howie and got him to his other party, and to just check in with him. Today was his Senior Prom. Texts with brother Ben.

So after Micah’s soccer games Jackie took Micah shopping at the mall. After that Micah and Cooper went to a movie and Jackie went to take pictures of Andrew and his prom date, Casey and all their friends. 20 of them were loading into their super stretch limo which was taking them to dinner in Livingston… Then after that it was pick up Micah and Cooper and head back to Big Sky where they came to Stan’s to eat our Chinese left overs plus whatever I ordered for them.

Then after making sure Dad was asleep I pulled out my computer and wrote up instructions on all the pills he’s taking… Now it’s time to get into my bed and read a little bit and sleep. So after a week of very little tasking, we are now back in full mode multitasking insanity…but I am (trying to be) much calmer, and I am more mindful of what I’m doing, and I am aware of the fact that my words can be somewhat harmful and that is the beginning of changing my world for the better. I want to be a nicer person to all of those around me… it’s like I want to lose my negative edge – mostly around the people who don’t know me well enough to understand, lose my sarcasm and become more sincerely appreciative of others…